Convicts Upskilling Pathways Project: a Transnational meeting in Cyprus to deepen virtuous experiences on the field

The European partners of the CUP project met in Nicosia, Cyprus on the 5th and 6th October to finalize the innovative training courses that will be tested in six European prisons involved. 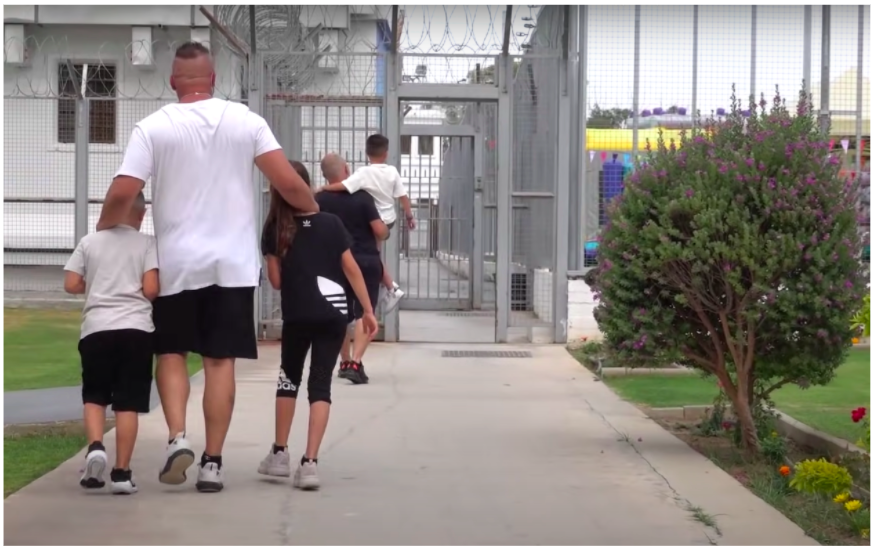 The Transnational meeting provided an opportunity to offer and define solid foundations for the CUP project whose education activities will take place inside Prisons in Italy, Greece, Cyprus and the Netherlands.

The project expects to develop training modules for inmates to better align education to the needs and opportunities offered by the labour market. Carpentry, silversmith, sewing/women fashion, welding and many others are the courses offered based on a set of skills (basic skills, soft skills and technical skills) developed for each sub-category of the target group (women, men and young inmates). Moreover CUP is also based on the idea of bringing together various components of the education system in prison (administration, training organizations, practitioners of the institution) by harmonizing practices and fine-tuning them thanks to the sound experience of practitioners.

As stated by Professor Marios Vryonides of the European University Cyprus who has been researching and investigating for many years the topic of education in prison: “Studies have shown in both Europe and the United States that inmates’ education is an important predictor of preventing prisoners from returning after release. Education addresses issues that have contributed to deviating from traditional behaviors and this is because they dropped out of school, because they could retain a steady job or because they were involved in illegal activities. Education is a challenge and we cannot design a single program, we have to provide an individualized approach. Every inmate is a classroom in many ways.”

CUP methodology in providing such training encompasses a proactive role for prisoners’ empowerment beyond their practical skills, also by working on their self-esteem, through the (re)discovery and strengthening of individual attitudes and capacities.

The transnational meeting in Cyprus has been an opportunity to visit the Cyprus prison. With around 800 inmates it now represents an European rehabilitation system cutting edge.

The human centered approach used at the Cyprus Prison has led to reduced rates of reoffending, its director Anna Aristotelous said during the visit: «Since I took over six and a half years ago in recent years the number of reoffenders has fallen from over 50% to 13%».

In Cyprus Prison particular attention is given to staff training and to educational offers for detainees with budget investments dedicated to the promotion of the rehabilitation of people’s lives.

The Director also mentioned other elements where prison was praised for best practices, such as: the treatment of vulnerable groups and migrants, the increase of contacts between prisoners and their families also trought the availability of Skype communications, the promotion of sports and other recreational and charitable opportunities, including the set up of a theatre company. Eight gyms have been created for inmates and one for staff, which operates under the daily supervision of sports teachers through the Sports Association of Cyprus.

«To make these actions even more significant and important, the Prison actively participates in European projects to continue to develop its approach through exchange and sharing», says the Director.

Thanks to this European spirit of collaboration and sharing the CUP project will continue to improve its educational pathways aiming at medium and long-term employment prospects for women and men detained in European prisons in order to promote their complete social reintegration.