Education and vocational training in prisons at the time of Coronavirus. How have prisons been remodelled during the pandemic? 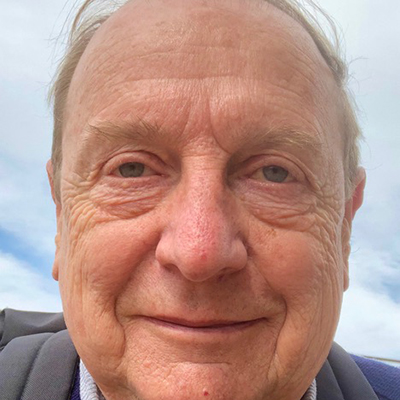 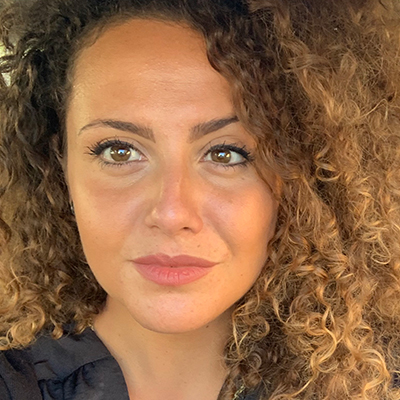 The Cura Italia (Heal Italy) decree was passed in March 2020 in order to ensure social distancing and contain the spread of the COVID-19 virus in Italian prisons by relaxing the criteria for the home detention of detainees (for those who had less than 6 months left of their sentence to serve, and with an electronic tag for those with a sentence ranging from 6 to 18 months). Another measure included in the decree allowed some detainees who were on probation not to go back to prison at night. As a result of these measures, 3116 detainees were able to leave prison and serve their sentence under house arrest, 835 of whom were fitted with an electronic tag. The overall prison population thus decreased by 9000 individuals, also as a result of fewer arrests and the use of alternative detention measures. But what happened inside the prisons?

In order to answer this question and to take the analysis of the current situation further, we have asked Perla Allegri to share the latest data and to continue her conversation with Vladimiro Zagrebelsky. Vladimiro Zagrebelsky, former judge of the European Court of Human Rights, since 2010 has been the Director of the Fundamental Rights Laboratory. Perla Allegri is a researcher at the Fundamental Rights Laboratory of the Collegio Carlo Alberto in Turin, which aims to examine the issues relating to the lived reality in Italy against a European and international framework.

Perla Allegri: In March 2020, the Prime Minister put a stop to family visits in prisons as the risk of the spread of the virus was too high. Following some riots, prison administrations decided to increase the frequency and duration of phone and video calls with family members, allowing the use of Skype in almost all penitentiary institutions. How did Covid-19 contribute to overcome prison communication barriers, that had seemed insurmountable, between those on the inside and the outside world?

Vladimiro Zagrebelsky: “Many people including prison guards, educators and so on go in and out of prisons every day. Family members who visit detainees can also be carriers, so the temporary measures to limit family visits are understandable. This has not just happened in Italy. The use of digital communication tools – as an alternative to face to face meetings – however, should continue, even after the end of the emergency. This would allow detainees to have more frequent contact with their families without weighing in on prison administration. Being able to maintain a “family life” is a prisoner’s right, as the European Court of Human Rights has repeatedly stated. It is also a right for family members including parents, spouses and children whose rights should not be limited and should not be unfairly penalised”

P.A.: The issue family visits was resolved by the use of technologies. But all activities on the inside including education, vocational training and workshops have ground to a halt because none of the people involved in these activities was allowed to enter the prisons. All classes, from school to university, have not yet resumed. Could these technologies be used by educators and volunteers who are not able to access prisons at this time?

V.Z.: “The current experience with distance learning that many teachers and students have had in schools over the past months could lead to the adoption of these technologies for education and training activities, as well as for the social activities of detainees. One could imagine that the use of digital tools could be maintained to help complement core in-person activities in the longer term.”

As hoped by Vladimiro Zagrebelsky, the data collected within Italian penitentiaries leads us to believe that some good practices have emerged as a result of the pandemic. For example, the Cisco Academy made its Webex meeting application available for free to all the penitentiaries that requested it and 56 of them (including Bollate, Opera, San Vittore, Regina Coeli, Secondigliano, Cremona among others) took part in this initiative.

Among the variety of different video conferencing applications used for distance learning, we would like to highlight the use of Meet for classes in prison middle and high schools as well as for adult literacy courses in prisons in Bergamo and Terni. Zoom was initially used in Velletri for year six lessons, limited to 40 minutes, and then its use was extended to other years. In some penitentiary institutions, video lessons were organised for students for a number of hours per week on a rota. In other institutions, interactive white boards were used for lessons to make up for a lack of computers. Distance learning courses were also organised in prisons in Volterra, Massa Marittima, Chieti, Milan Bicocca, Padua, and Siracusa. In other places such as Catania, Treviso, Livorno and Gorgona, distance learning is only just starting.[1]

These innovative technologies ensured the conitinuity of distance schooling. Unfortunately, the same cannot be said with regard to vocational training activities, which ground to a halt. All those activities that involved the participation of external trainers were interrupted, affecting their expected outcomes and continuity. These activities should not be stopped as they enable detainees to use the their time in a productive way, to acquire skills they will need when they will regain their freedom, they are not just a way of killing time. It is hoped, therefore, that the same technologies that have been used for distance schooling in prisons can be applied to vocational training courses and recreational activities.

In conclusion, the pandemic has certainly contributed to the use of new technologies in prisons. These should be maintained and extended in the months to come as a way for technology to make up for the loss of rights. These innovations should foster further growth and inclusion and not just be seen as a temporary concession linked to the current emergency.